If you’re considering a gap year trip to South America let us say first and foremost – good choice! This is a land woven from fascinating cultures, both ancient and modern, into a rich tapestry positively dripping with colour and enchantment. This is a land crammed full to bursting with wonders both man-made and Mother Nature-crafted and made up of practically every type of terrain or geographical feature known to man. In glorious isolation or in multitudes, somewhere on the continent you will find wind-sculpted deserts, ice-capped mountains, very-much-alive volcanoes, heart-rendingly beautiful beaches, glacial lakes, mighty rivers, mangroves, thundering waterfalls, salt flats, labyrinthine cave systems and of course the largest rainforest on the planet – the Amazon rainforest. 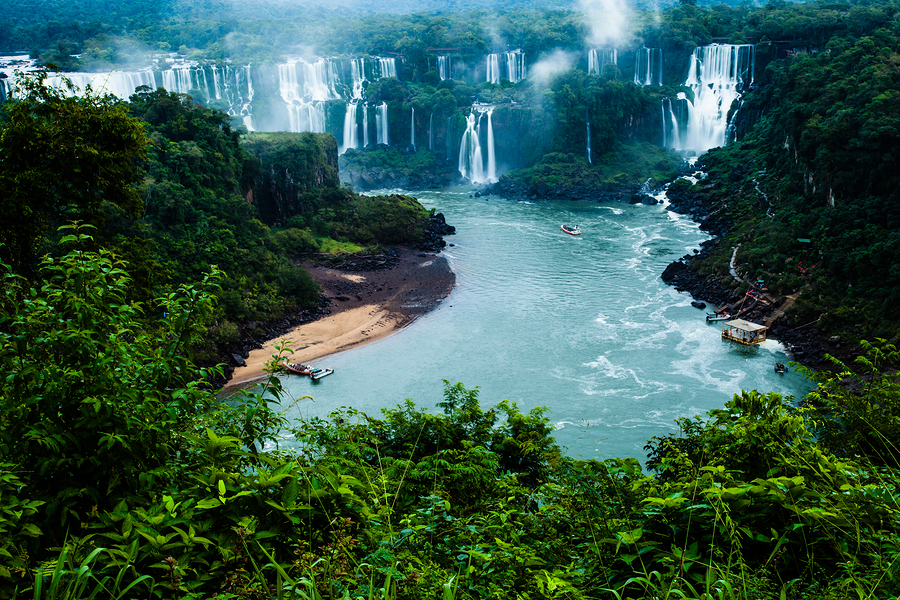 Diversity on a massive scale is South America’s order of the day and not just with regard to the natural world. At risk of stating the obvious here we’d like to just point out Latin America is huge. And not only is it huge but also made up of a collection of countries with very different, very distinct identities. Dream a gap year dream and the chances are it is possible here no matter how outlandish – fancy helping baby turtles make their way to the ocean for the first time? Perhaps you’ve visions of turning yourself into a high-energy salsa goddess? Or scaling an active volcano, wandering among ancient ruins on a mountain top or immersing yourself in a culture which truly knows how to party? No problem – all of that and much much more is possible in one or many of South America’s countries.

From a visitor’s point of view South American countries can loosely be viewed as falling into one of three categories: 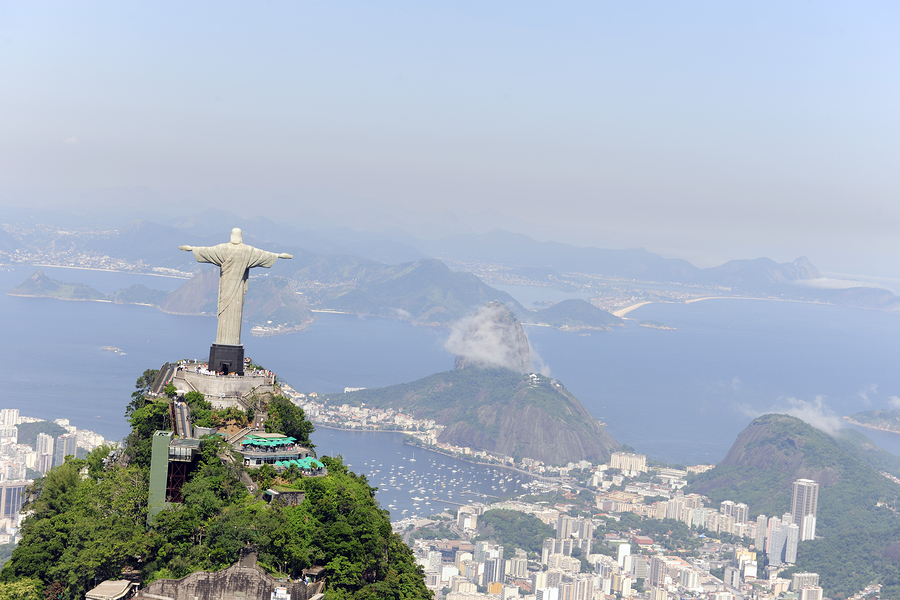 Some of the Big Bonuses

One trip, many countries – With the exception of Brazil – which as we’ve mentioned is enormous – no matter where you are in South America you are never far (relatively speaking) from another country. This makes it a great choice if your idea of travel is to take in as much variety and diversity as possible or if you’re simply just hell bent on ‘collecting’ as many countries as possible in your passport.

Over-landing without the headaches – Comparatively cheap, easy and well-established bus routes make over-landing between countries straightforward in many instances. What’s more, being able to ditch the expense of flights means the budget goes further and you can consider taking in more countries than you might otherwise have been able to. Factor in the detail that border crossings are typically of the non-difficult variety and you can see why South America is becoming increasingly popular with gap year folk and backpackers.

Spanish lessons on the cheap – Despite what you might hear elsewhere you DON’T need to be fluent in Spanish to get around South America; you can even have the time of your life with no greater vocabulary than ‘hola’ and ‘cerveza’ as long as you smile a lot and are great at mime. HOWEVER making an effort in Spanish will open some wonderful and otherwise missed doors during your travels here, adding true value and enhancement. Spanish lessons around these parts are typically cheap, totally flexible and found everywhere. Additionally many volunteer placements offer free lessons.

Options for the budget conscious – Although as already discussed every country is different there are some very real options for doing things on the cheap as long as you choose your country wisely along with how and where you eat, where you stay and what you do once you are there.

Budget Considerations – How Much Money is Enough Money? 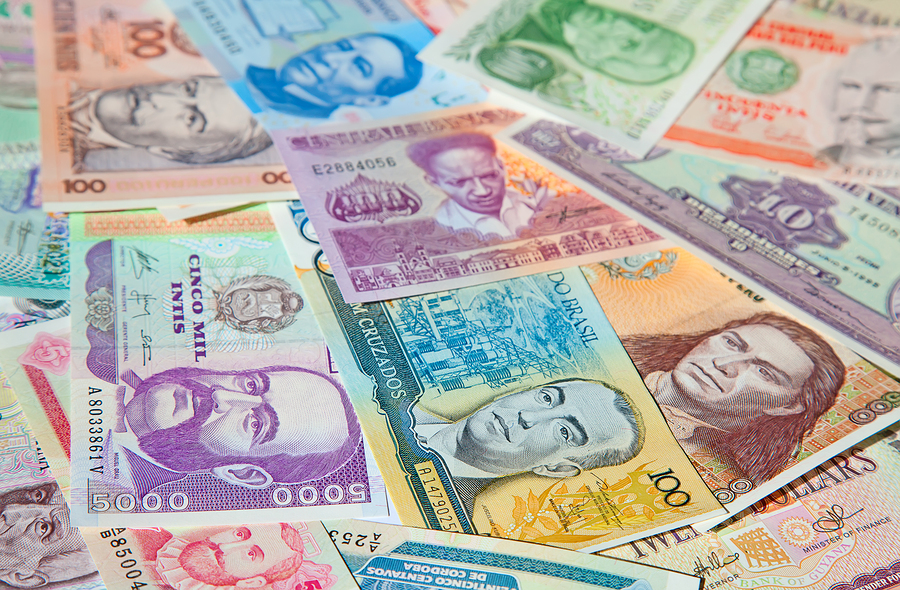 As you’ve probably already gathered, where South America is concerned this question is one of those ‘how-long-is-a-piece-of-string’ kinds. The bottom line is you can get by on a shoe-string or, transversely, you can blow a fortune depending on which countries you visit and what you do.

The cheapest countries are Bolivia, Colombia, Ecuador and Peru while the more expensive are Brazil, Chile, Argentina and Venezuela but prices vary even within those countries.

Keep your accommodation costs down by taking a dorm bed in a hostel – always the cheapest option and hostels are everywhere – or signing up for the wonderful ‘Couchsurfing’, the community of which is oh-so-much-more than just a free bed/sofa/floor/hammock for the night

Volunteer work – Just about every kind of volunteer work project possible can be found somewhere in South America but typically the most commonly found options are teaching English roles or those which fall within the social project-themed umbrella. There are a number of organisations, which offer these types of programme, including Frontier and Projects Abroad.

If you want to find free of low cost volunteering options in South America, check out some of these sites for opportunities…

WWOOF – not charity or social causes but work in return for food and accommodation.

A Few Things to Bear in Mind

Each South America country has something which all others don’t – each can boast at least one if not many unique elements. It goes without saying we can’t even begin to scratch the surface here but use these not-to-be-missed experiences as an appetiser – the main course and dessert are all yours to discover. 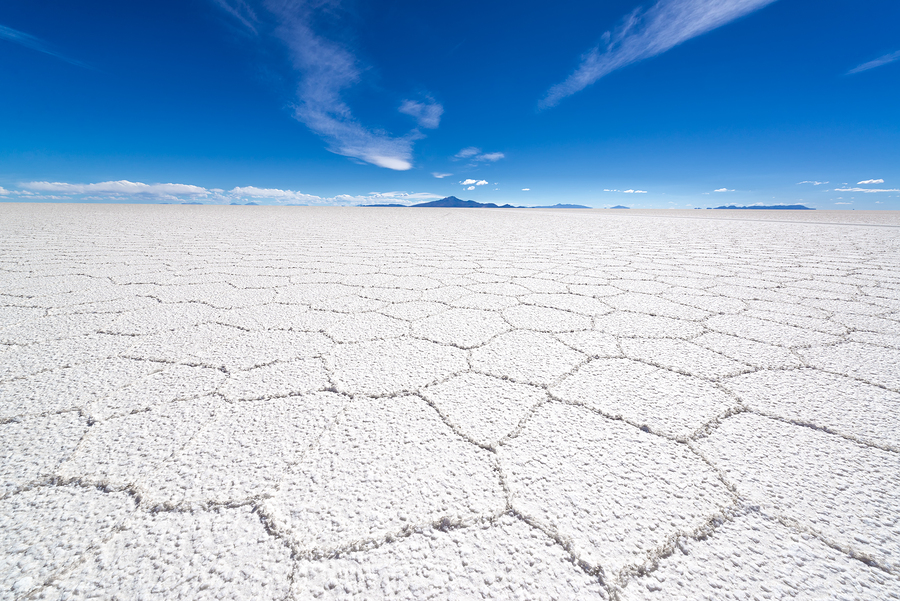 Hike up at least one volcano –  Volcano Villaricca, Pucón, Chile, for example.

The ancient lost city of Machu Pichu, Peru – or trek one of the many other Inca trails

Swim with the rare pink river dolphin – Peru, Brazil, Ecuador & Bolivia, among others