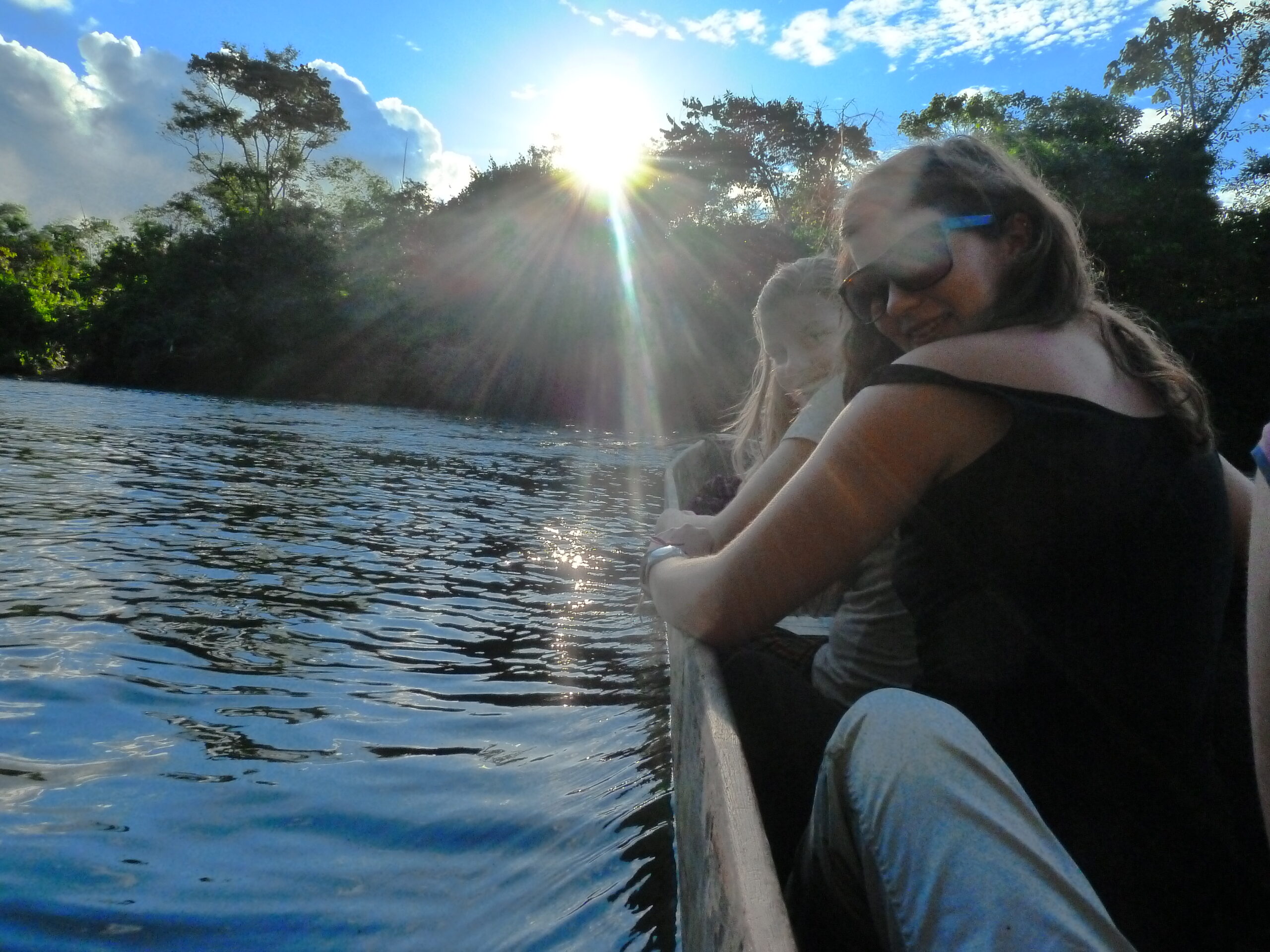 Stephanie spent 5 months volunteering in Ecuador as a teacher and in an orphanage with youth development charity Lattitude Global Volunteering during
her gap year.

The Hitchhiker’s Guide to the Galaxy was not exaggerating when it stressed the importance of always knowing the location on one’s towel. But the travel towel is no ordinary towel. Not only is it light and quick-drying, but it also doubles up as a blanket/pillow/makeshift teddy bear on those long and gruelling overnight bus/train rides. It can also act as a handy headscarf if you suddenly realise you left your hat in the back of a tuk-tuk. My fondest gap year memory of my best superabsorbent friend was clinging onto its comforting mauve material during a particularly harrowing and bitterly cold 10 hour bus journey across southern Peru.

They may feel a little clunky at first but by the end of your gap year travels you’ll feel strangely naked without them. Whether you’re hardcore-ing it across the Inca trail or you just need a hardy weapon against any invading foreign beasties, there will definitely be times when you’ll thank your lucky stars you’ve got them. If, like me, you decide to keep the weight of your rucksack down by limiting yourself to one pair of shoes, the smell after six months will also act as an excellent deterrent to any pesky suitors.

If, unlike me, you do not have an irrational obsession with keeping the weight of your pack down, flip flops are a must-have. Sometimes it’s too hot to wear boots, and sometimes (in bars or clubs for instance) wearing them is just a little bit odd. Flip flops are light, they can be dressed up or down AND they act as a trusty barrier to infection in communal washrooms.

My aunty once told me a story from her gap year travels as a young “gal” in 1970s India. An easy-going French femme with slightly fuller than average thighs, she was amazed at the fascination these seemed to provoke in the local female population. Some were so bewildered by her pasty saddles that they felt compelled to poke her to see if they were not a figment of their imagination. Had my poor aunt been able to swiftly attach a pair of trouser bottoms to her meagre shorts, much dignity could have been spared that day.

You may ask yourself what, pray, is so special about a scarf? Alas, my friend, you have much to learn. An eyeshade on overnight bus rides, an alternative to ear muffs on windy days, and an almost instant bogey man costume when playing with small children: is there anything this seemingly unimposing strip of cloth can’t do? My faithful scarf proved a hit with the children in the orphanage I worked in while volunteering abroad in Ecuador and has served me well on many occasions since.

RachelRachel worked for the Gap Year Travel Store for 9 years as one of our buying team and so has a wide knowledge of travel gear. She has travelled in Europe and Southeast Asia, but her dream destination would be South America to experience Carnival in Rio, unleash her inner Attenborough in the Galapagos and sip on Colombian coffee in colonial Cartagena.
Posted in:
Volunteering
Previous article
Lowdown on Tropical Diseases & Mosquito Defence
Next article
Backpacking Through the Middle East