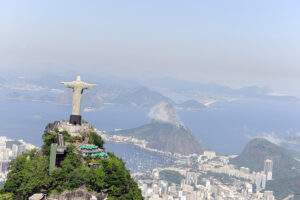 Brazil is the largest country in South America, spanning across more than half the continent and is the 5th largest country in the world! Although notorious for it’s high crime rate throughout it’s major cities, over 150,000 British nationals visited Brazil in 2012 and most of these visits were trouble free. This South American gem is possibly most famous for Carnival and it’s thousands of miles of sandy beaches; including Ipanema and Copacabana, which attract thousands of travellers every year. As Brazil will be the host country for the 2014 world cup, more and more travellers are expected to flock there this summer. With this in mind, we thought we’d give you the low down on this diverse and vibrant nation and throw in some safety tips and essential items you won’t want to leave behind when you embark on your Brazilian adventure!

With the world cup being held throughout the country from 12th June to 13th July 2014, Brazil is guaranteed to be bustling with tourists and travellers from all over the world, which is great for the atmosphere, but not so much for travellers looking to find cheap accommodation during this period! To avoid disappointment, make sure you book your accommodation several months before travel, as hostels and other budget accommodation is highly likely to book up fast, leaving you paying over the odds for somewhere to stay during your trip. Travellers are also likely to face high air fares, as well as general increased costs of food and other essentials during their time in Brazil. This is due to the recent rise in the cost of living in the country as well as the impending world cup tournament, so make sure you have sufficient funds to last for the duration of your trip. 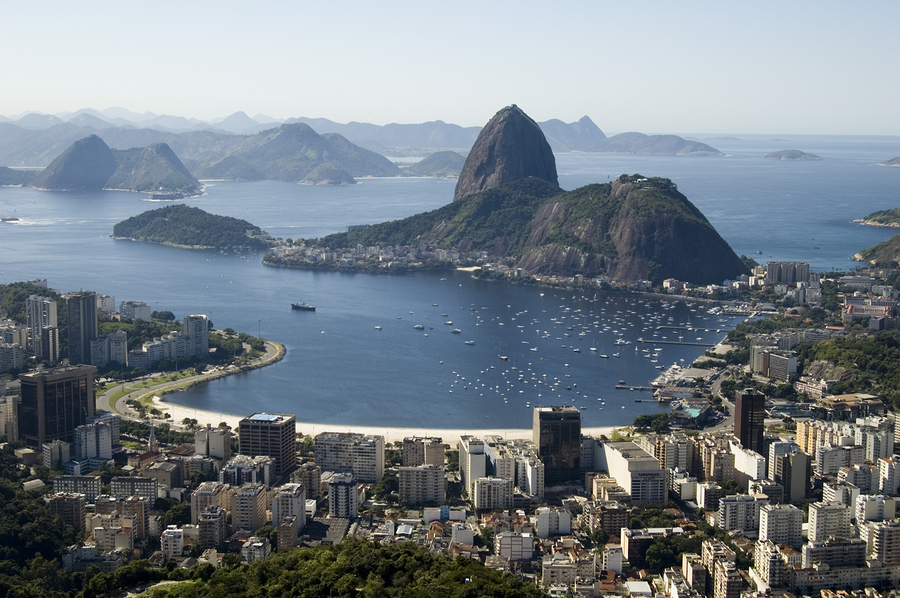 The tournament will be held in a number of major Brazilian cities, including; Brasilia, Rio De Janeiro, Sao Paulo, Salvador and Recife. A list of all the World Cup 2014 host cities can be found here. As the tournament spans for a month, you’ll have plenty of time to explore and experience some amazing sights, from Sugarloaf Mountain and Christ the Redeemer to Igazu Falls and the stunning beaches of Salvador. There are also plenty of volunteering opportunities available for travellers in Brazil, including football coaching, teaching and community work.

What to Pack – Brazil Essentials

Ok, so you’ve booked your flights and accommodation and you’re all geared up for your trip, but what on earth do you need to pack when travelling to Brazil?! Obviously, you’ll know the basic things you want to take with you but there are some essentials that travellers may not think to pack when heading for South America, here’s a list of some things to consider for your trip… 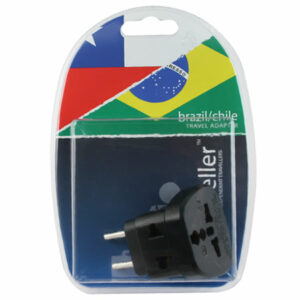 Make sure you pack a brazil adapter for your trip, the Brazilian sockets tend to be two round pins and some sockets also accept the USA (2 flat pins) plug. The voltage throughout Brazil can vary from 110V to 220V, so make sure the appliances you take with you are dual voltage to enable you to use them. To check if your appliances are dual voltage, look at their charger or somewhere on the appliance and it will display ‘100-240v’ if it is dual voltage. 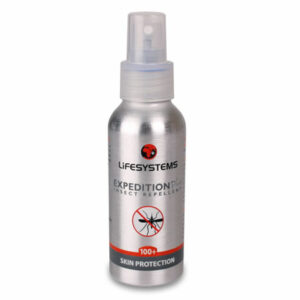 Dengue fever (AKA Breakbone fever), which is the world’s fastest spreading tropical disease, is a growing problem in Brazil. The only way to lower your risk of contracting this disease, caused by the bite of the Aedes Aegypti mosquito, is to use a high strength mosquito repellent with DEET to prevent mosquito bites. You may also want to consider packing a mosquito net for areas with a high Malaria risk, such as Manaus. 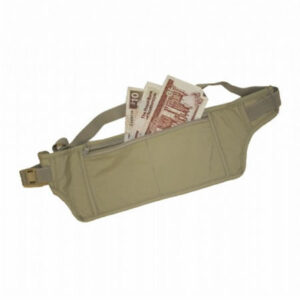 As previously mentioned, Brazil is notorious for it’s high crime rate, with pickpocketing and bag snatching being the most common crimes. A great way of keeping cash and valuables out of sight is to store them in a money belt or body wallet. These come in a range of styles, including waist belts and holster options and can be worn under your clothes. 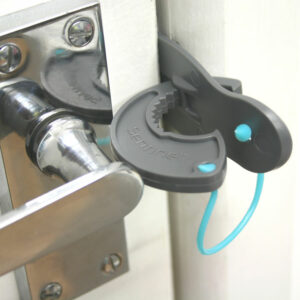 Security gadgets can come in extremely handy when travelling throughout Brazil, with accessories such as slashproof rucksack protectors, personal alarms and portable safes to help keep both you and your belongings safe. A handy accessory for travellers staying in budget accommodation is an instant door lock, this allows you to secure your door when locks look unreliable, giving you peace of mind and allowing you to get a good night’s rest. 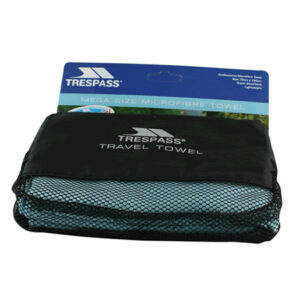 Brazil is home to some of the world’s most beautiful beaches which you’ll be unable to resist, so make sure you pack a compact travel towel for when you hit the beach. These towels are much more compact and lightweight compared to standard towels from home and they’re a lot more absorbent due to their microfiber material. You can also get travel towels with anti-bacterial treatment, this helps to keep them fresh until you can wash them and prevents unpleasant smells and mould from developing.   Other essentials that you shouldn’t leave without include anti-bacterial hand gel, a first aid kit, sun protection and travel toiletries.

Crime and violence are high in Brazil, ranging from petty theft (Furto) to more serious robberies (Assalto) that can involve firearms and other weapons. If you are unlucky enough to suffer one of the aforementioned attacks, it is extremely important to remember that you should never resist your attacker. They are more interested in taking your possessions than harming you, so if you simply hand over what they want you are unlikely to come to any harm. When travelling in any of part of Brazil, try to avoid wearing expensive clothing, watches and other accessories as this is guaranteed to attract the unwanted attention of opportunist thieves. You should also keep all expensive gadgets such as mobile phones and camera out of sight as much as possible and store valuables and cash in an under clothes wallet or money belt. Always leave your passport in a safe back at your hostel or hotel and carry another form of photo ID at all times, a driving license would be sufficient. If you plan on hiring a car during your trip, make sure that you are vigilant and aware of the risk of carjacking in cities. Always lock your car doors and windows and beware of anyone approaching your vehicle for directions or information.

Other crimes to be aware of include ‘express kidnapping’, where the victim is held for a short period of time until the criminal empties their bank account using a bank card. Then there are of course the more common crimes such as pickpocketing, bag snatching and cash machine robberies. Common areas where thieves tend to operate include outdoor markets and public transport, it’s also wise to exercise caution in busy areas and bustling crowds. Tourists tend to be targeted by thieves at public festivals including carnival, so during the busy world cup period make sure you keep your wits about you and only carry the bare essentials with you to avoid losing anything you’d miss.

Although it is wise to be cautious and more vigilant during your trip to Brazil, there’s really no point in letting yourself become overwhelmed with fear as this can ruin your experience of what is a truly fascinating and exciting country! Do a little research before you leave and check the Foreign & Commonwealth Office site for updates on current concerns throughout the country, as well as general tips and advice on keeping safe. By reading up on your destination before you leave, you can better prepare yourself for any issues you may encounter and have a safer, more enjoyable trip.

RachelRachel worked for the Gap Year Travel Store for 9 years as one of our buying team and so has a wide knowledge of travel gear. She has travelled in Europe and Southeast Asia, but her dream destination would be South America to experience Carnival in Rio, unleash her inner Attenborough in the Galapagos and sip on Colombian coffee in colonial Cartagena.
Posted in:
Destinations, Gear & Health Advice, Travel Tips
Tagged:
backpacking gear, brazil, packing, packing tips, travel, travel essentials, travel gear, travel kit, travel tips
Previous article
Lifeventure Travel Towel Review
Next article
Vango Planet 150 Sleeping Bag Review