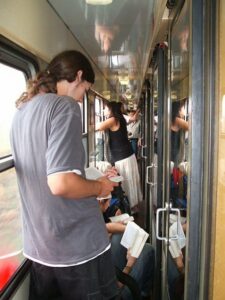 This is a guest post by student, Ben Fisher.

Inter-rail seems like a rite of passage for anyone who likes to travel, and it seems like most students have spent at least a few weeks exploring the finer parts of Europe by rail, either on a gap year or in the summer break.

It’s easy to understand the appeal – the freedom to hop on a train and end up in a completely new city every day for an entire month, meeting new people and experiencing new places – all the usual clichés. All the clichés are true though; inter-rail is fantastic!

Planning the Trip – Choosing a Route

I spent 6 weeks of my gap year travelling around Central and Eastern Europe, sometimes by myself (although with staying in hostels I was never really alone), sometimes with a group of friends, and the experience was so great that I’m hoping to do the same thing next summer. As it was the first long period of travelling I’d done, I decided it would be a good idea to plan a route before I left the country – this is where a European Rail map is essential!

At first I thought I could make it around the entire continent within the six weeks, but it became clear pretty quickly that I’d have to be selective as to where I was going to go. Lots of lists and scrapped routes later, I came up with what seemed to be a perfect route, mixing the big cities of Western Europe with smaller places in the East – I’d start off in Amsterdam and weave my way through Germany, Austria, Slovakia and Hungary, spend a while in the Czech Republic and then finish in Poland, flying home from Krakow. Looking back even that was quite an ambitious route, and though I managed to do it I think maybe cutting a couple of cities out would have been wise.

It’s a good idea to book at least the first week’s worth of hostels before you go, so you know exactly what’s going on whilst you adjust to the travelling lifestyle. In late summer, when it gets very busy, it’s probably best to plan your route and book everything before you go, but when you’re travelling out of the holiday season then you can probably get away with a much more relaxed approach. I’d met people who didn’t quite know where they were going until the morning they had to check out of the hostel, which sounds like a very fun (and slightly scary) way to inter-rail. 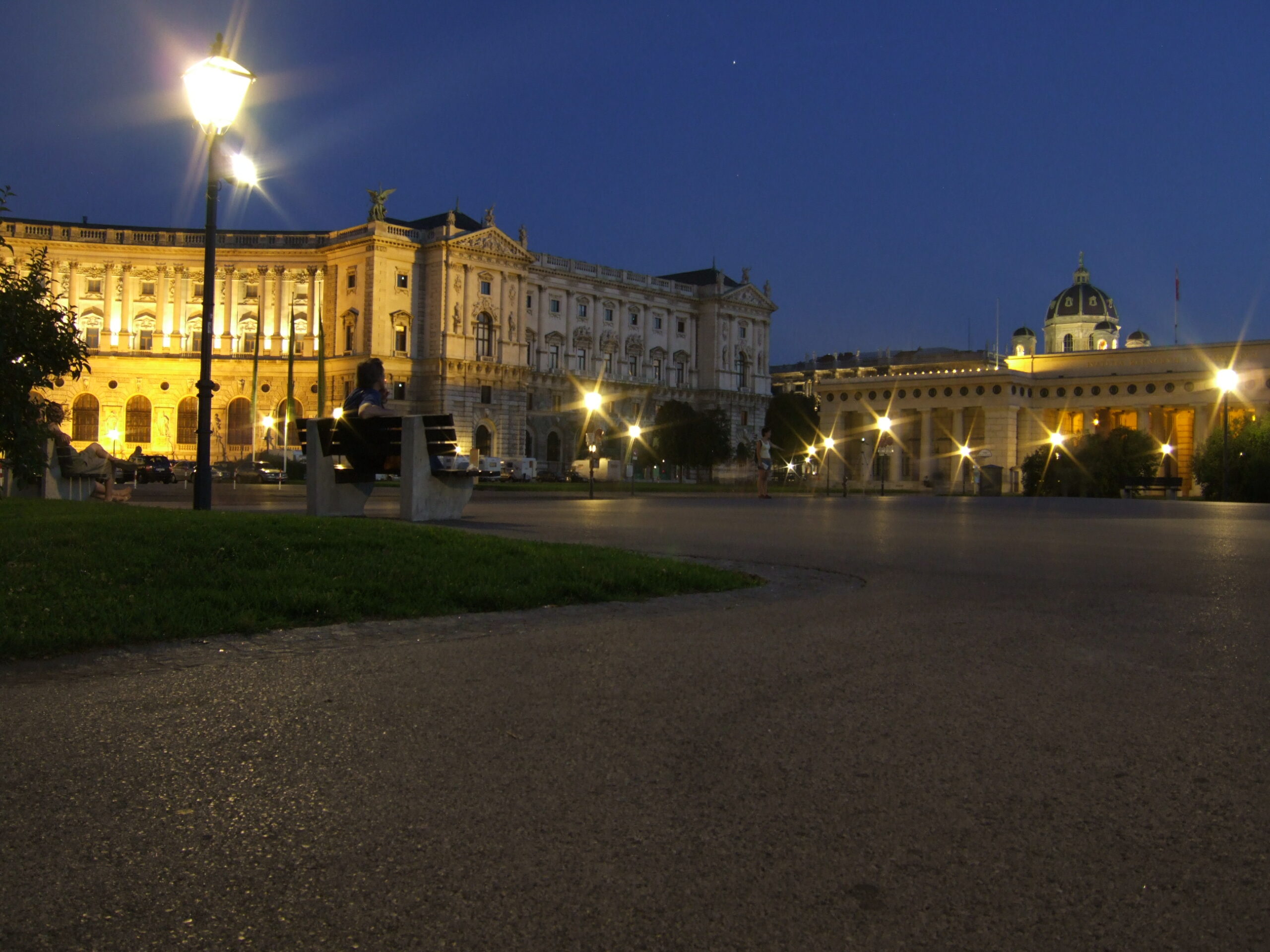 Rather than go through my route city by city, I thought I’d talk about the highlights of my interrail trip instead…

First up is the Czech Republic. I love this country – the food is amazing, it’s cheap, the people are generally friendly and the scenery is beautiful. I spent two and a half weeks exploring here, and enjoyed every minute of it. Although Prague can get much too busy later on in the summer, going at the start of July allows you to experience the city without the horrible mass of camera-happy coach parties.

There is so much culture here that you can never be short of things to do, and if you’re not up for museums and architecture then the pubs are cheap and welcoming. One of the best things about exploring Czech though was discovering Olomouc – a university town in the South-East of the country, with the best hostel I have ever stayed in (Poet’s Corner, check it out). Olomouc is like Prague but without the inflated tourist prices or hordes of people; this is where you should go if you want to meet real Czechs, speak the language and get an idea of life in the country.

Poland is another beautiful country. Though it is harder to get around (English isn’t spoken as much here as in other European countries, and the trains are a nightmare to work out in Polish) than other places I’ve visited, it was well worth the effort. The walled Old Town of Krakow is something everyone should visit (as is Auschwitz – haunting images but something that needs to be done), and the lesser known market town of Wroclaw is equally enticing.

Another highlight was the travelling itself – there’s something special about spending hours on trains with some of your closest friends, trying to work out what the conductor is shouting down the carriage, planning what you’re going to do when you arrive at the next stop. You also end up having some good stories to tell – usually involving getting on the wrong sleeper train and nearly ending up in Hamburg instead of Berlin, eventually sorting yourself out but sharing your sleeper compartment with a baby (that was a weird night).

Even when you’re by yourself there’s always someone else with a massive backpack who you can have a chat to – friendly travellers are everywhere, and if you’re lucky you’ll make some great friends after accidently hitting them in the face with your bag! One of the best days I had was in Czech Republic, where I met a guy carrying a miniature guitar around with him – ended up in a small village wandering down the road singing nothing in particular. 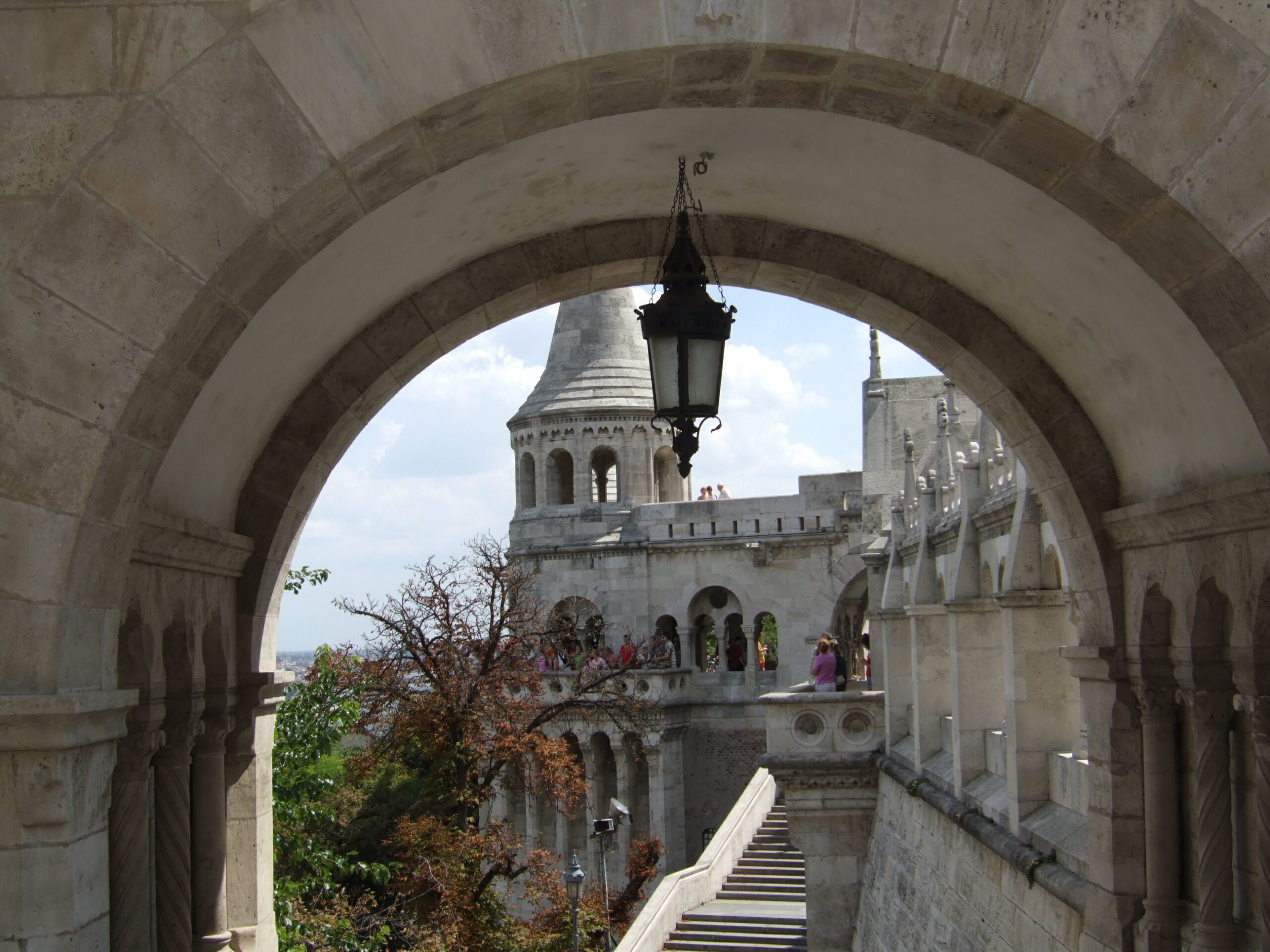 There are so many places to mention, I could probably write much too much about everywhere I visited. Apart from Bratislava, which bored me after two days (though is still worth a fleeting visit), I would recommend every city and town I stayed in.  The one thing I would recommend to anyone planning an inter-rail trip is to keep your itinerary small and see a lot of places in a few countries.

The one thing that I didn’t like about my trip was the city hopping; you can’t get a feel for the character of a country by just spending a couple of days in the capital city, and one of the most rewarding parts of inter-rail travel is getting to know new countries.

The two weeks in spent in Czech gave me the ability to learn some of the language, get a real grasp on local prices and explore a lot of places that I would never have seen had I just stayed in Prague for weekend.

Six weeks was nowhere near long enough to explore Europe. Then again, I don’t think six years would be quite long enough either.

RachelRachel worked for the Gap Year Travel Store for 9 years as one of our buying team and so has a wide knowledge of travel gear. She has travelled in Europe and Southeast Asia, but her dream destination would be South America to experience Carnival in Rio, unleash her inner Attenborough in the Galapagos and sip on Colombian coffee in colonial Cartagena.
Posted in:
Volunteering
Tagged:
interrail
Previous article
Travel Safety Advice for Women
Next article
A Guide to Travel Backpacks