Once upon-a-time the type of free-spirited individual who upped sticks and left their life to travel the world for a year or more would have been considered quirky in the extreme. Such negative-toned descriptions as unreliable, irresponsible, flaky, impulsive or any other number of equally unflattering words would have been associated with them. All of which, in short, meant they were not considered desirable employee material in most fields. These negative associations with gap years made many people ask themselves the question…”Should I take a gap year?”. However, times change; world exploration and gap years have become far more common…an almost essential rite of passage.

There are few these days who don’t recognise the advantages and skills which can be gained and learned from such experiences or the attributes such journeys will endow the taker with – attributes much sought after by employers. So much so that put two identical candidates side by side for the same job and the one who has taken a gap year or travelled the world is much more likely to be offered the post. He will be seen as more capable, stronger, more independent, a greater problem solver, more worldly, more self-sufficient and any other number of positive-toned descriptions. How times change!

Future careers aside though, quite what you could learn on your gap year goes far beyond the skills of those which you might need in the workplace. Cliché it might be but travelling gives you a high class degree from the University of Life – the most valuable qualification you might ever earn as it can be the foundations on which your whole life’s happiness and success (however you measure that) is built. With that in mind, this list is made up of that type of lesson and learning rather than the more obvious things such as gaining confidence, independence, learning to budget, the development of a can-do attitude, learning new languages and so forth.

1) You will learn not to sweat the small stuff

As you go adventuring you will take on any number of challenges which most of the time won’t even feel like challenges because you are immersed, excited and having fun. What this means is that eventually you will begin handling ad-hoc situations and the kinds of things which fly at you from nowhere like a pro. This in turn means all kinds of stuff which might have bothered you once upon a time really doesn’t seem quite so dramatic/worrisome/awful etc as it might once have done. 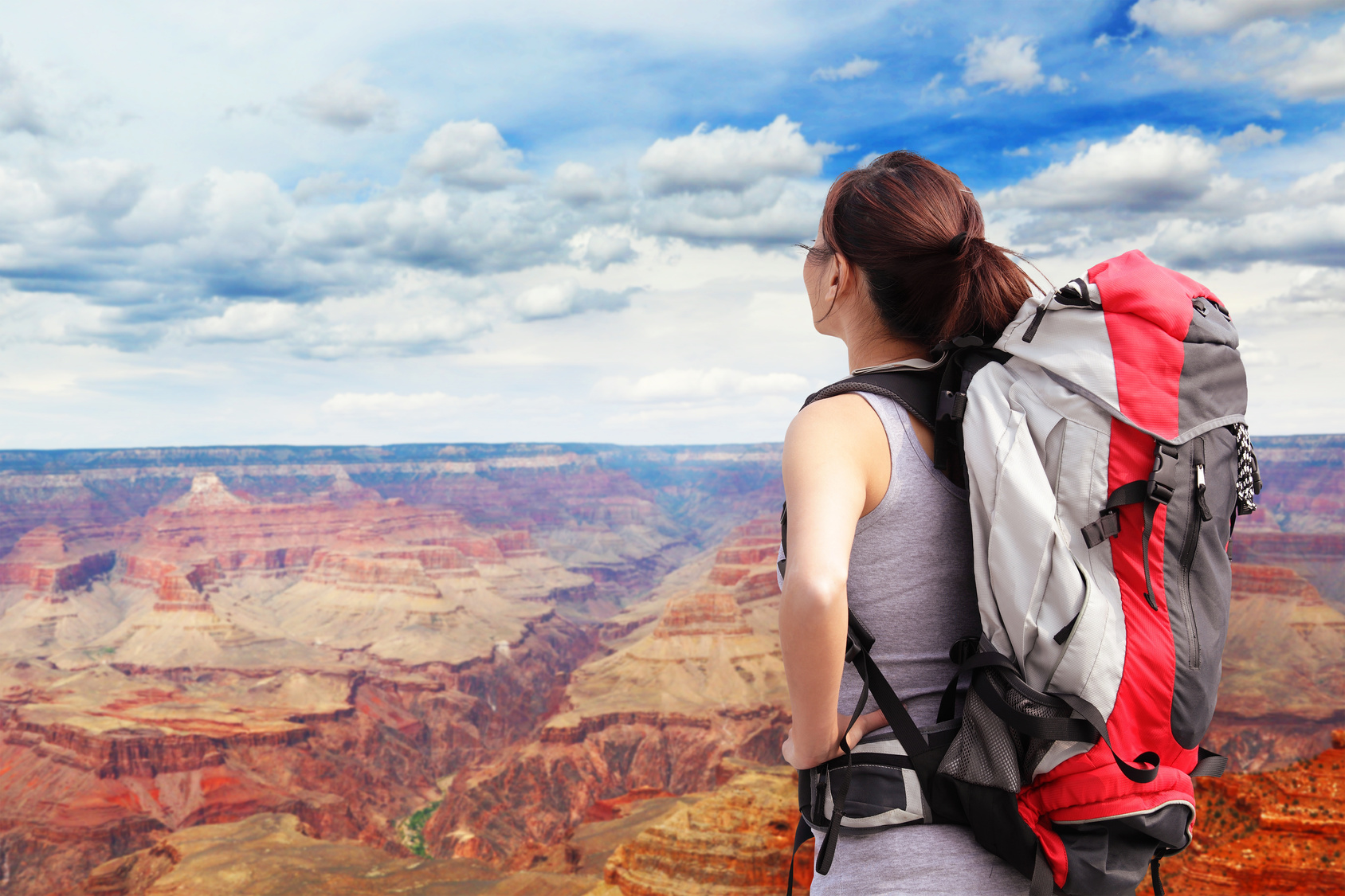 Additionally, you will probably be coming face-to-face with cultures which truly know what hardships are on a day-to-day basis. Suddenly things like not having passed a certain exam, your friend or boyfriend not calling when they said they would or getting a tear in that new top really don’t register as even vaguely concerning or important after all. You learn what is and isn’t worth using up your energy worrying about. And the crazy thing is…what is worthy of your worry is actually very little.

2) You will learn patience, tolerance and acceptance

When you are sharing a dorm room with people who have all kinds of habits which might – under any other circumstances – seem a little odd or unacceptable you learn tolerance pretty fast. You might also be observing the habits of a country where things are done very differently to how they are back home – such as a scheduled ferry just not turning up, having to wait two hours for your food or strangers coming up to you and asking to have their photo taken with you.

What actually happens at such times are some fine workings of the subconscious which quickly weighs up the alternatives – I either accept what is happening here or I have the choice of strangling my fellow traveller with my bare hands/kicking up an embarrassing stink/freezing with fear and bewilderment/going home. And because each of those is really out of the question you go with the ‘accept it’ option without even realising that is what you are doing. It is a process – as time progresses you arrive at the ‘I accept it’ more and more naturally until you hear people start remarking on how laidback you are. Another lesson learned and a handy life skill to have mastered.

3) You will learn to be a kid again

Gap years and global meanderings are all about growing, learning and travelling through various rites of passages and often journeying towards the world of fully fledged adulthood. However, travel is also a way of rediscovering the magic and wonderment of being a kid again as we find ourselves amid entirely brand new experiences over and over. We also find our heart, head and each of our senses assaulted time and again by that for which we have no previous frame of reference or a prior example in our experience banks. This is how children view the world – experiencing the wonderment of the brand new – but as we grow, under normal circumstances, the entirely new ceases to be a part of our world. Remove yourself from normal circumstances though and that changes. It can be an hourly part of our life when we travel. 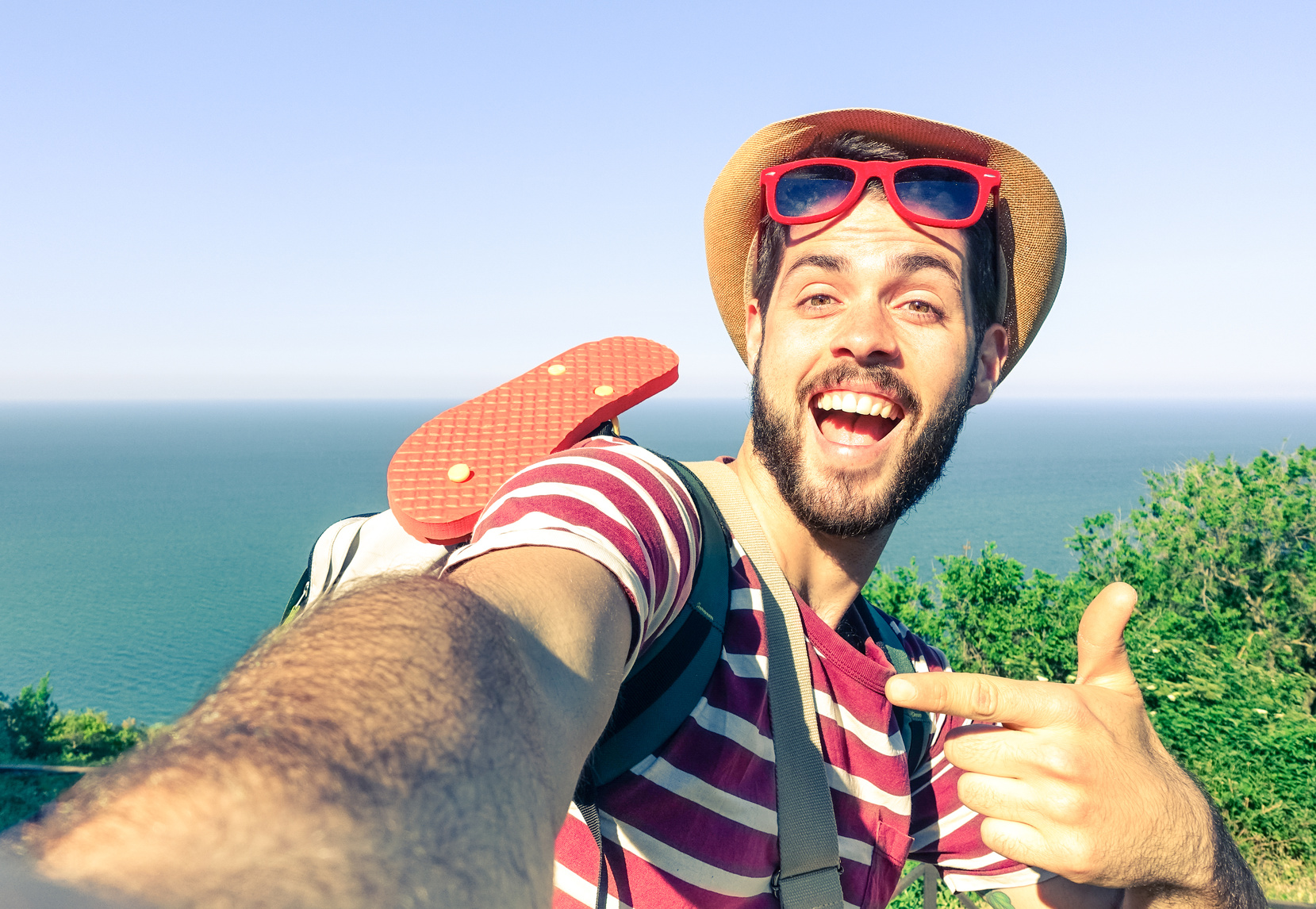 Growing up is neither compulsory nor even necessary as long as you can simply grow. Yes we have to be able to step up to the plate when life requires it of us and yes we have to know how to accept responsibility in certain areas of ethics and action but no-one said losing every aspect of being a kid was part of that deal. Tragic are those who have lost all ability to giggle at the inane, behave like an idiot and dance as if no-one is watching; lose these and lose all sense of joy. Travel gives you much of that back. Hold onto it. Far from being a disadvantage in life this might well prove to be one of your greatest assets.

4) You will learn to appreciate your privileges, family & friends

Living in the Western world we are almost always surrounded by those who have plenty more than we do. Unless we come from highly privileged backgrounds we start to subscribe to the ‘I am missing out materially’ mentality without even realising it.

When you travel, you often instantly move from the category of ‘have-not’ into that of the highly affluent in comparison to those around you. And suddenly you learn some perspective with regard to all that. You realise you come from a country that allows you – no matter how poor you are born – to better yourself unlike so many who are born into poverty and will die in poverty because there is NO way out. You realise you come from a country which has offered you a high level of education which in turn has enabled you to be a free thinker and informed enough to give you the luxury of choice and to use that very same education to make smart choices. Education in many parts of the world – and certainly to a high level – is still a luxury as unattainable as flying to the moon.

Additionally, you realise that you are loved, wanted and valued by some or many and that you will always have a safe home to come back to. More than anything else you realise that the incredible blessing of choice is NOT a right but an ultimate luxury which is denied to so many in the world but which YOU HAVE. It is amazing what all of these realisations will do to you and how liberating – and humbling – they are.

5) You will learn to truly be yourself

Many say travelling will change you forever. This might be true for a select few but generally speaking it is perhaps one of the greatest travel myths. What is true however is that travelling will allow you to be – perhaps for the first time in your life – who you truly are. Day-to-day life and the expectations imposed on us by society, peers and even parents mean we suppress a great deal of what we might be naturally…because it is unacceptable, because we are ashamed, embarrassed or scared, because we want approval, success and to be liked…or another reason we are not even clear about. 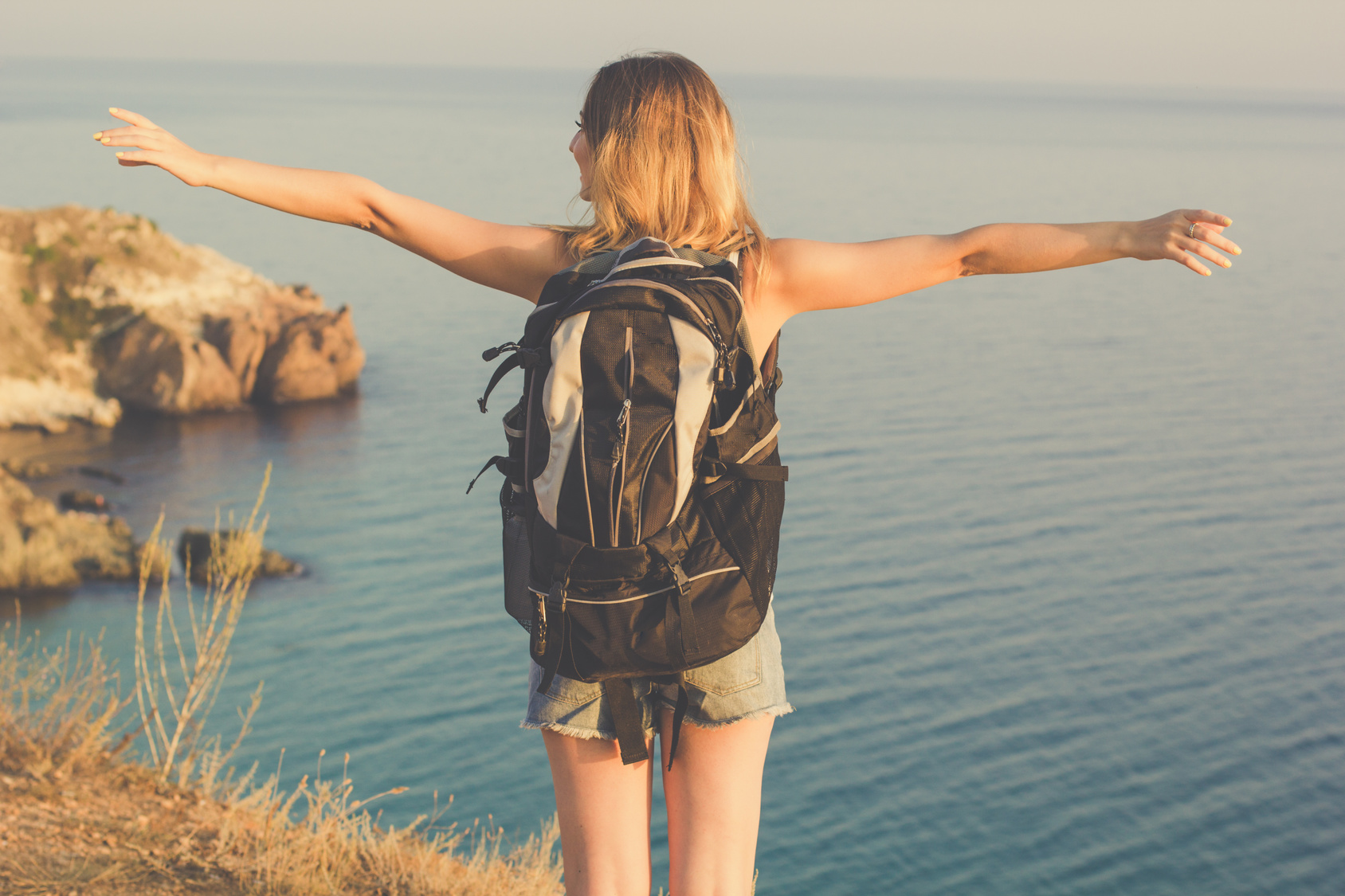 On the road no-one knows us – we have delicious anonymity, we are answerable to no-one and additionally we are finding ourselves in all kinds of alien situations which test us. We are not defined by our pasts or those written-in-stone character perceptions of our family, friends and acquaintances which have often followed us from as far back as childhood. This total liberty to reinvent ourselves means that, interestingly, instead of becoming some-one else entirely we become ourselves…but more ourselves than we have ever been before; with all the exterior fluff, dead skin  and noise stripped away.

Last but not least travel gives us a sense of freedom which allows us to let out parts of ourselves we might not have even known existed. Who knows what marvellous parts of yourself are waiting to see the light of day and flourish. It will be a fun ride to find out.